Question: Why Does SIBO Come Back?

Small Intestinal Bacterial Overgrowth (SIBO) is notorious for coming back with vengeance! 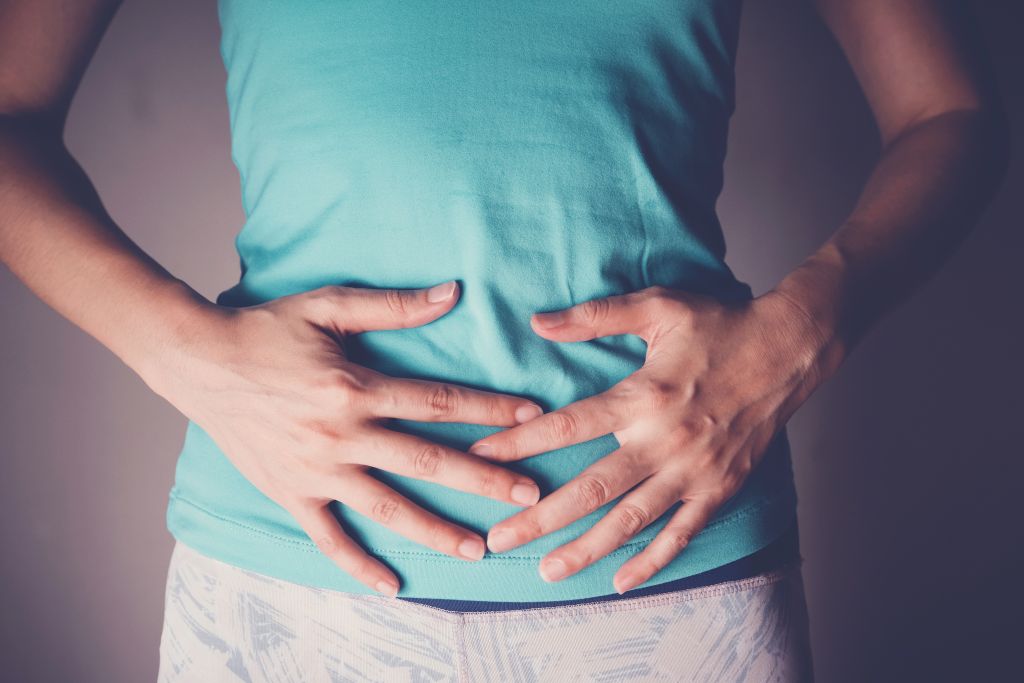 As a refresher, SIBO or “small intestinal bacterial overgrowth” is a common underlying gut “pathology” (condition) characterized by the overgrowth of bacteria in the upper GI (small intestine), where the majority of bacteria should NOT be (they belong in the large intestine).

SIBO affects at least 1 in 2 people with IBS alone, and countless others who often  “fly under the radar” because SIBO symptoms can often be viewed as “normal” due to their widespread, varied nature.

Beyond IBS, common symptoms of SIBO include:

SIBO is not contagious nor something you’re stuck with for life. Instead SIBO itself is often a byproduct of various stressors or a symptom of something else gong on in your gut.

SIBO is caused by multi-factors including:

SIBO is formally diagnosed via a SIBO lactulose breath test which can be conducted through many doctors and healthcare practitioner to date—either as an in office exam or as an at-home test kit.  (Sometimes insurance will even cover it). 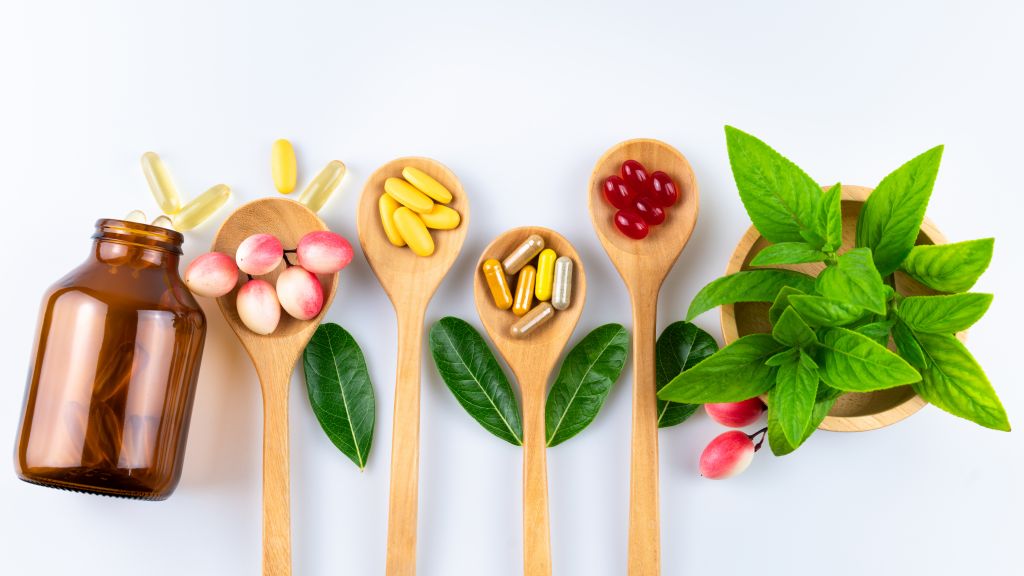 While research is continually expanding and changing, standard SIBO treatment in most setting typically entails either antibiotic or herbal antimicrobial therapy (herbs that act like antibiotics) for 14-60 days, along with a Low FODMAP Diet.

That is it…see you later.

Unfortunately, although this approach is often effective initially, the problem is… SIBO often comes back!

The SIBO Dilemma: Why Does SIBO Come Back?

SIBO is a tricky little booger and one of the chief complaints of many patients who have experienced it is that, although they felt GREAT on the protocol, within a matter of months, their SIBO symptoms returned—leaving them right back at square one.

Sort of like cleaning your room by stuffing your toys in the closet, if the root cause triggers and stressors that caused SIBO in the first place are not addressed, OR if your gut ecosystem is not “rebuilt” back stronger after “destroying” gut bacteria with antibiotics or herbal therapies, then eventually, SIBO may return with vengeance.

In order for this NOT happen to you, here are 5 essential steps to prevent SIBO from coming back.

5 Steps to Prevent From SIBO Coming Back

Probiotics get a bad rep in the SIBO blogosphere space, but contrary to popular belief, they may actually aid in the prevention and continued treatment of SIBO—aimed at increasing the health of the large intestine, while minimizing pathogenic and ‘regurgitated’ bacteria in the upper GI/small intestine.

One study of double probiotic therapy in patients with IBS and SIBO found a 70% decrease in poor bowel habits and bloating symptoms compared to just a 10% decrease of symptoms in individuals who just had IBS alone (no SIBO to start). In other words, the probiotics were more effective for improving symptoms in those with SIBO.

Another trial in 30 SIBO patients who received 3 weeks of antibiotic therapy to treat SIBO, followed by a maintenance regimen with probiotics found that 6 months later, over 93% of former SIBO patients were still asymptomatic and SIBO free, compared to just 66% of those who didn’t use probiotics.

In many cases, I’ve clinically found that SIBO treatment with triple probiotic therapy, including a high quality bifido-lactobacilli formula, a spore-forming probiotic and sacchromyces boulardii has been highly effective for my patients—sometimes without need for antibiotics or antimicrobials at all. (Note: To order the spore based and sacchormyces boulardii formulas, check out here and use code THRIVE).

High levels of SCFA’s—located in the small intestine or not absorbed in the colon—are correlated with dysbiosis, SIBO and gut imbalances. Thus, smart supplementation with a quality butyrate supplement like this one can work to support and keep healthy gut bugs where they should be (in the colon), as opposed to proliferating into the small intestine. Short chain fatty acids like Tributyrin can also aid in increasing oral tolerance and expanding your ability to tolerate a wider variety of foods again.

Your digestive mechanics are the worker bees that keep digestion working in tip top shape (and help keep gut bacteria where they should be).

The MMC (migrating motor complex) is the key driver of GI motility (ie pushing food through the GI tract). Think of the MMC as the housekeeper of the gut; it clean sweeps out the stuff you don’t want and moves it down to the colon so it can be eliminated.

It keeps food debris, pollutants, fungi and bacterial overgrowth at bay, as well as facilitates the process of digestion. The MMC process particularly gets fired up between meals, during intermittent fasting and during sleep. However, if the MMC doesn’t get a chance to do its job entirely, then food and bacteria can back up. Hello SIBO!

Common triggers to MMC dysfunction include: chronic stress and increased cortisol, a disrupted gut-brain axis or dysbiotic (imbalanced) gut bacteria in your colon, frequently eating inflammatory foods or foods you’re intolerant to, and other bacteria and gut infections (like food poisoning).

As a result, SIBO can often come back if you don’t boost your MMC’s ability to keep food moving and grooving along. MMC boosting strategies include: 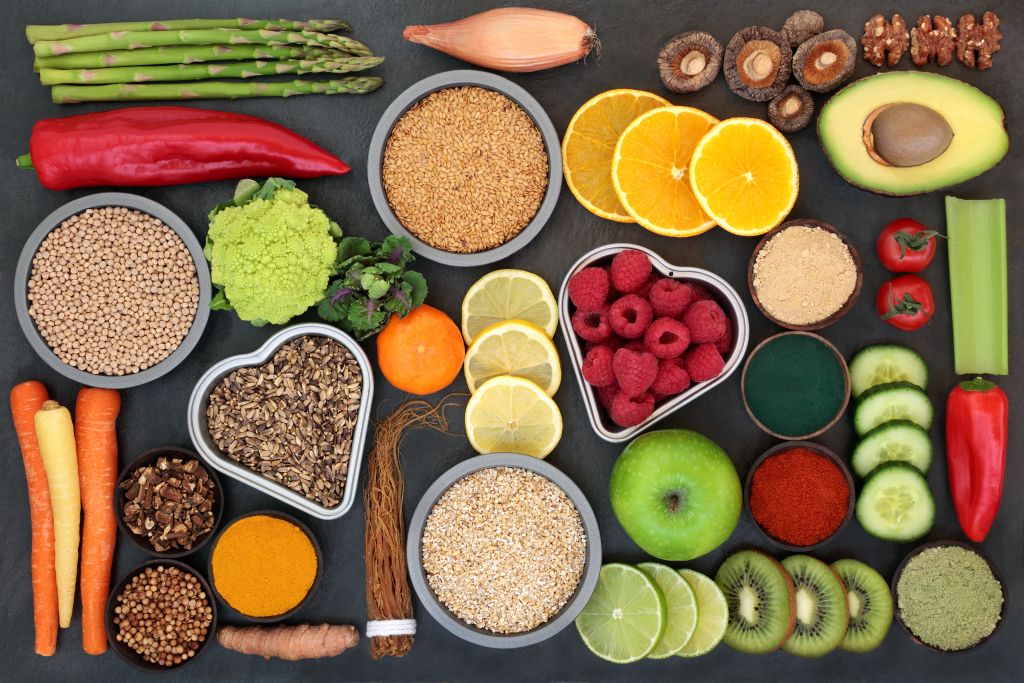 Long term restrictive diets wreak havoc on the microbiome. While dietary interventions and elimination diets, like Low FODMAP, carnivore or low carb, can be beneficial for acute symptom relief, in the long run, these diets can further reduce healthy gut bacteria as if a famine or drought at happened. Simply put: a healthy biome is cultivated through nutrient dense foods!

So are you doomed to an unhealthy life for staying on the low-FODMAP diet? Or, is it a sign you have not healed if you can’t tolerate certain foods—like FODMAPs? NO! Will SIBO come back? The point here is that increased abundance—not restriction—of nutrients is the name of the gut healing game. This includes eating a variety of foods you can tolerate—not the same exact meals every day. For some people, it’s a victory to simply be able to tolerate sweet potatoes, cooked broccoli and carrots, or roasted chicken with the skin on—compared to their “sick days” of just eating Saturday spaghetti squash.

I lived in a moldy rental home for 2 years before realizing my environment was a big trigger behind my SIBO. Beyond diet and supplements, the air we breathe, products we use on our skin, medications we take and other environmental factors (chemicals, climate/allergens, etc.) can affecter inner eco system and cause it to become a breeding ground for bacteria and fungi.

To figure out if mold is causing your SIBO symptoms to come back, order a mycotoxin test here.

With some pro-active steps, the “SIBO come back” does not have to be your lifelong story. It’s all about maintenance!