Maybe you’ve heard that “70 percent of the immune system is in the gut and gut immune,” but what does that mean?

We hear the word  a lot…but what is it exactly?

Your immune system is a large network of cells and proteins that defends the body against infection, germs, pathogens and foreign invaders—it protects your body’s healthy systems from going downhill.

Your immune system is what helps you:

This is where the gut immune connection comes into play. 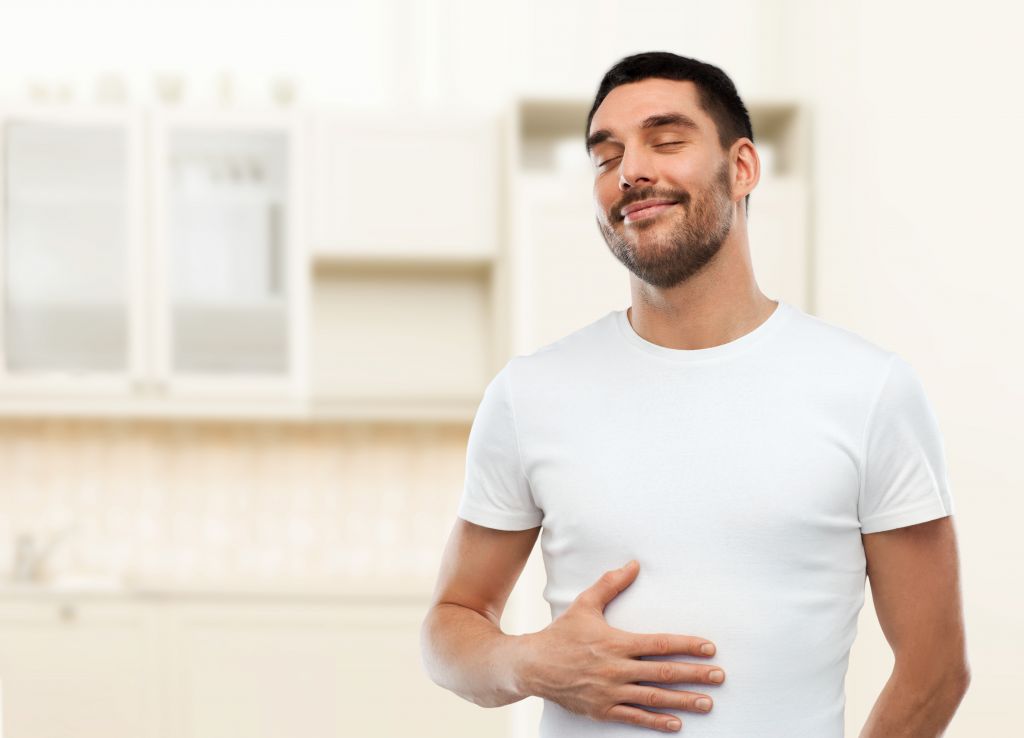 The majority of your immune cells are found in the deepest layer of your gut lining.

There, your immune cells are constantly working and on the alert— deciding what to do with any foods, pathogens or environmental substances they encounter.

The immune cells in your gut are also responsible for mounting an inflammatory or immune response in response to any food or trigger you encounter, such as making you cough after inhaling a whiff of second-hand smoke or strong perfume, or causing your skin to break out after eating pizza when you are gluten and dairy intolerant.

But here’s the kicker: your immune system’s response is primarily dependent on the health of your microbiome.

Basically the healthier your gut, the stronger your immune system.

Without healthy gut bacteria, your immune system will not develop properly and you end up with all sorts of pre-dispositions for autoimmunity, allergies, skin issues, fatigue and inflammation.

The First 2 Years of Life=Crucial for Immunity

The first 2 to 3 years of life in particular are the critical window of opportunity for the microbiome to develop and program the immune system.

This is when your gut bacteria “seed” your gut for the rest of your life. And this is why if you, like me, entered the world by C-section birth…or you were formula fed instead of breast-fed…or you ate a lot of processed foods—like Cheerios—your immune system is more compromised.

During the first 2 to3 years of life, your own bacteria “train” your immune system how to recognize healthy gut bacteria as helpers; and unhealthy bacteria, pathogens and toxins as foreign invaders.

If your gut bacteria themselves are healthier earlier on in life, your immune system learns to activate an appropriate response for the rest of your life.

So, a common question: is all hope lost if you didn’t have a healthy start at age 2 or 3?

Although early life plays a large role in proper immune system development, no, not all hope is lost. The gut microbiome continually shapes and supports the immune system throughout life, as long as it receives proper nutrition and support.

However, on the flip side, since your gut constantly talks to your immune system, if it’s not properly cared for or you develop a gut pathology like SIBO or a parasite, then you’re more likely to deal with immune issues.

By now you know several of the stressors that wreak havoc on your gut—not just the Standard Western and American diet, antibiotics, lack of exercise, sleep deprivation and low water intake…but also stressors we don’t always think about first like:

In fact, many people who are seemingly healthy on the outside—working out diligently, keeping a strict tight schedule—up at 5 a.m., or eating a restricted diet—can be some of the biggest candidates for immune issues.

Just one year of restrictive dieting—eating 70% or less of your optimal calories—like, 1400 calories if 2000 calories was your optimal diet—results in significant immune cell dysfunction, food intolerances and increased risk of autoimmunity.

A short note on autoimmunity: Autoimmunity is a modern-day health epidemic with over 100 different official autoimmune conditions identified to date, and no signs of slowing down.

Diagnoses now triple the annual death rates of cardiovascular disease and cancer combined—at least 1 in 12 people will get a fully progressed autoimmune disease.

An autoimmune disease is a condition where your immune system mistakenly attacks your body’s tissues as a pathogen or foreign invader.

Something most people don’t realize though is that autoimmunity—self tissue attack—can happen even without a full blown autoimmune disease.

In other words: You can still have an upregulated immune system and have stage 1 or stage 2 autoimmunity—characterized by inflammation and unresolved health issues without an official autoimmune disease diagnosis…sometimes for years!

A typical autoimmune patient I see in my practice is someone who has been to multiple clinicians, but can’t seem to figure out what’s wrong with them.

They haven’t been officially diagnosed yet or know they have an autoimmunity.

They think that they have some weird illness no one has figured out yet. Out of desperation, they usually take a huge number of various  supplements. They also have reactions to lots of foods, some are already on a very restricted diet. Some things have made a difference in their life, and they’re happy to have figured those out. But they’re still suffering.

If you feel like you’re doing “all the things” to heal and feel better, but nothing is working…then it’s worth considering autoimmunity and the role of the gut immune system.

How to Know if Your Gut Immune System is “Off”

A few key ways to figure this out for yourself include:

#1. Lifestyle is a Game-changer 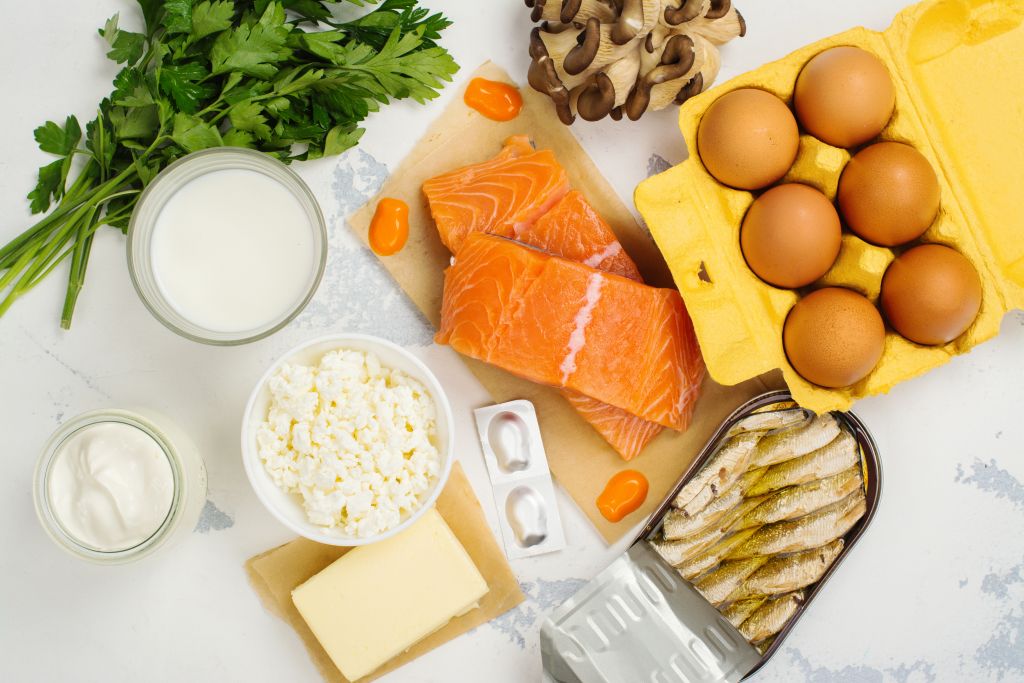 That said, a few key nutrients and dietary hacks can also be very telling if your immune system is hypo-functioning. A vast majority of my autoimmunity patients—myself included—feel amazing by adding in some immune boosting supports, especially : Liposomal curcumin, resveratrol and glutathione—the triple threat for generally calming down the inflammatory immune response. If you feel better, it’s a good sign your immune system needed a boost. As for diet, people with autoimmunity tend to be more sensitive to the top allergenic foods—eggs, nuts and peanuts, gluten, dairy, soy and of course sugar and alcohol. Check out the AIP or autoimmune paleo diet—if you generally feel better on this template, you’re a good candidate for the gut immune connection.

Lastly, you can actually run an autoimmune test panel to see if you body is having an inflammatory response to any target tissues, as well as if you have a progressed leaky gut—known as metabolic endotoxemia—common in autoimmunity. Ask your functional doctor to run Cyrex Array 2 and Array 5 to check.