And the Best Gluten-Free Bread Recipe Is… 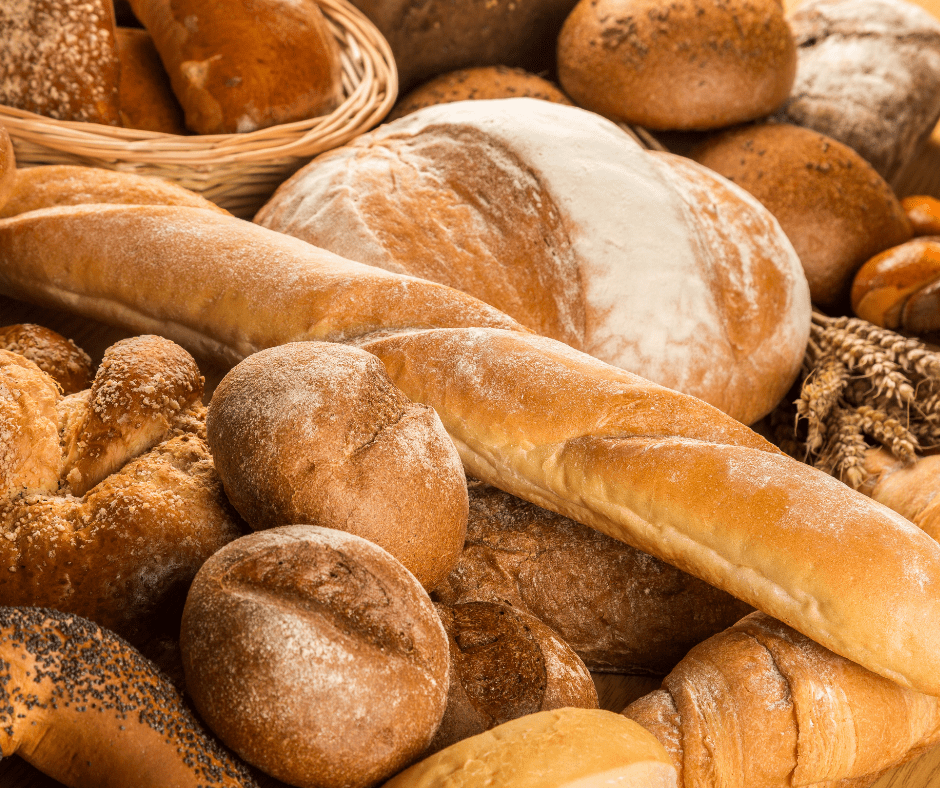 Unfortunately, a vast majority of gluten-free breads out there may claim they are “gluten-free”, but little do consumers realize, these are chock-full with ingredients that are cross-contaminated with gluten and cause similar reactions (like tapioca, casein, rice, soy, corn, cassava).

Gluten-free breads and products that contain cross-contaminating ingredients is a big reason why a significant percentage of people continue to have gluten-like complaints even after being on a gluten-free diet for months!

If this is you, check out the top 4 reasons why gluten-free breads can still make you feel poorly (even when you think you’re making the “right choice”). Then make this best gluten-free recipe ASAP!

P.S. As a bonus, I’ve included instructions for 4 total variations of this gluten-free bread, including:

#1. You’re actually intolerant to another type of gluten

Most countries define “gluten-free” products based on the recommendation of the Food and Agricultural Organization of the United Nations and World Health Organization, which actually allows the inclusion of up to 0.3% protein from gluten containing grains in foods labeled “gluten-free.” Hence, the sensitive body is exposed to 0.3% protein, the immune system will recognize and react to the protein.

Additionally, did you know that there are 20 shades of gluten, and most food intolerance tests and food companies only test for or exclude one type of gluten from products—known as alpha-gliadin 33 MER?

Today, the wheat we consume in America is hybridized “modern wheat” —meaning it’s a completely new engineered form of wheat (entirely different from the gluten and wheat many of our parents or grandparents ate back in the day), and sometimes these gluten-like proteins can sneak into our restaurant takeout, gluten free bread or beer. 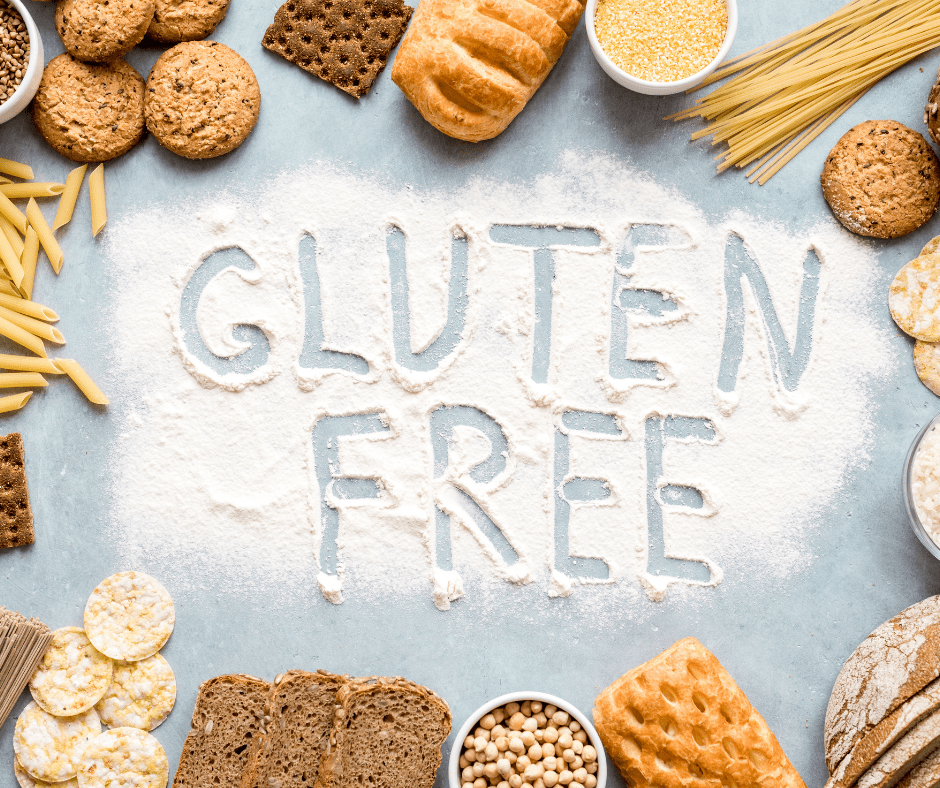 The response to some of these food allergens parallels the response to gliadin and might be relevant to the up regulation of Gluten-Reactivity and celiac disease along with by increased leaky gut.

1 in 10 Americans eat the recommended number of vegetables daily (a total of 3)—including people who follow gluten free or plant-based diets (7). Moreover, 60 to 70% of most Americans’ diets come from processed and ultra-processed foods (8)—even “health” foods like keto bars, paleo protein powder and gluten-free tortillas. Low fiber, low varied, low color diets are the anecdote to ideal gut health.

#4. You have an underlying gut condition

Simply put, poor digestive function can equal poor food tolerance—even to many gluten-free foods. During digestion, all food proteins are enzymatically broken down in the digestive tract. However, if your gut is “weak” (leaky gut, SIBO, dysbiosis, etc.) the degradation of certain foods may not be efficient and relatively large gluten-like peptides can still persist.

If you are looking for the best gluten free bread, look no further than this guy.

Preheat oven to 350 degrees. In a medium-sized bowl mix eggs, ghee or oil, honey/maple and sea salt until well-blended. Combine coconut flour and baking powder, and whisk slowly into the batter until no lumps remain. Spoon the batter into a small greased loaf pan. Bake for about 40 minutes. Remove from pan and cool on rack.

Add the following ingredients to your baseline recipe and cook as directed. 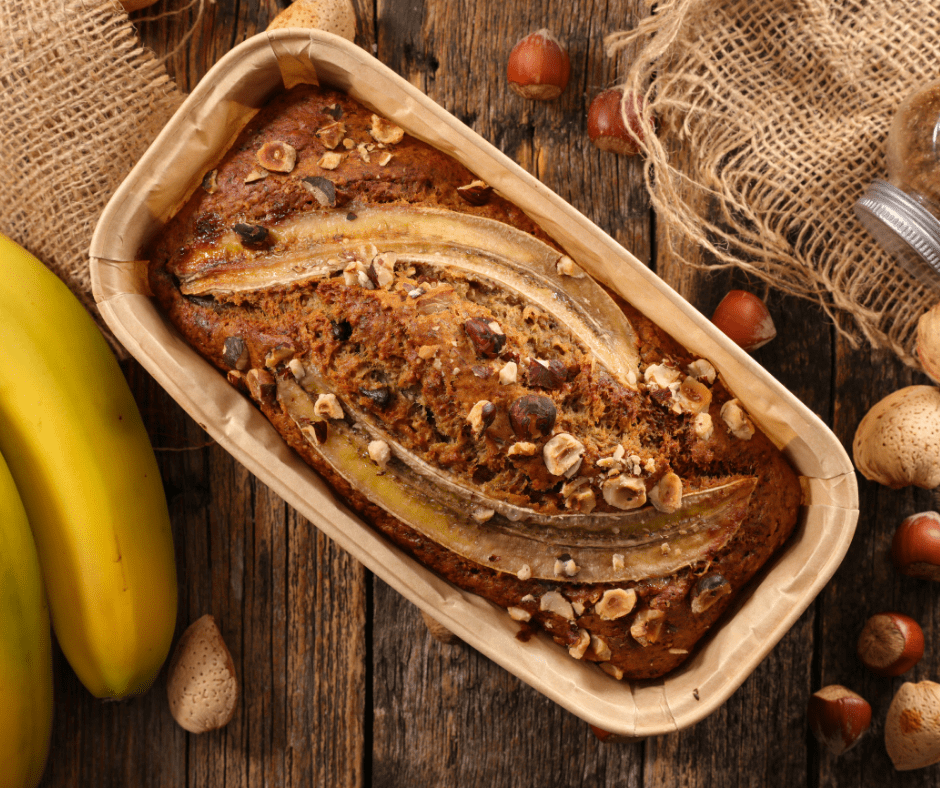