Are you thinking of the best herbal SIBO treatment? Here’s what you need to know.

I’ve always been a fan of natural, holistic health.

I drink celery juice every morning. Sip bone broth with dinner. And have a kitchen cabinet full of all my “natural remedies” for every ailment imaginable.

Runny nose and congestion? Bring on the herbs and elderberry syrup!

Finger cut? There’s a homeopathic cream for that! 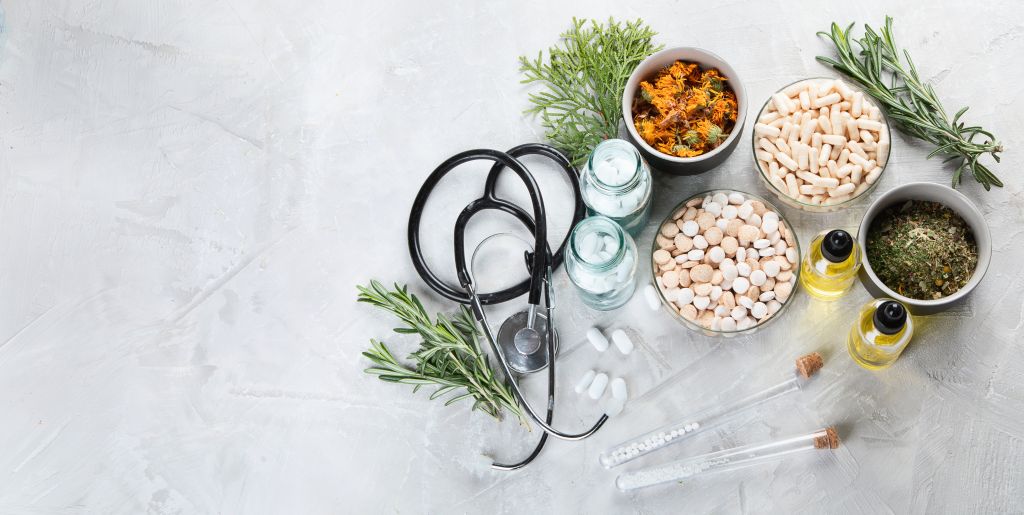 So when it comes to SIBO treatment, I prefer natural herbal SIBO solutions as well.

Although antibiotics, like Rifaximin (aka: Xifaxin), are commonly prescribed in conventional medicine and can work great for some people, did you know that studies show antimicrobial herbal SIBO treatment can work just as effectively (if not better) in many cases?

In the retrospective study, evaluating SIBO treatment data in over 100 SIBO patients between the years 2006 and 2010, researchers found remission in just 34% of the Rifaximin (antibiotic) group versus 46% of the herbal treated group.

The bottom line: Herbs can be powerful. (Check out the study here).

Likewise, probiotics also show promising results for alleviating the symptoms of SIBO. In fact, several studies even suggest that probiotics are effective in reducing the bacterial burden in SIBO patients—which I have seen in clinical practice.

Another SIBO treatment study compared the use of either:

Similarly, one more study found that when SIBO patients take a synbiotic (probiotic plus prebiotic in one) during SIBO treatment, 100-percent experienced resolution of abdominal pain, less diarrhea and nearly complete SIBO resolution compared to those who just underwent standard antibiotic therapy.

Studies aside, from personal experience, I have had SIBO twice and actually trialed BOTH types of SIBO treatment (antimicrobials and Rifaximin), and while Rifaximin is very well tolerated by most folks, I honestly felt the best on the herbal route.

This is primarily because Rifaximin is more prone towards constipation (that’s why it’s generally prescribed for individuals with IBS-Diarrhea!). Even though I had BOTH types of SIBO (hydrogen and methane), and many loose stools, I got “stopped up” more quickly and throughout the course of my treatment (which didn’t help me feel the best).

For those patients who don’t tolerate alot of different variables at once (ie. Multiple herbs), however, Rifaximin can often be a good choice.

Soooo….if you have SIBO and you’re thinking about going the “herbal route,” what does that even look like?!

Here’s a sample of what 3 stages of herbal SIBO treatment may look like in clinical practice:

Before you jump straight into cleansing and SIBO detox, you need to make sure your body is READY to cleanse and detox (otherwise you can end up with all sorts of die off “herx” reactions inside).

>Ensuring your a pooing—daily (ideally 2x per day)

This is one of the most overlooked steps in SIBO treatment, and a reason why SIBO treatments often fail to make patients feel better.

To accomplish the “Prep Stage,” a supplemental strategy may look like:

We don’t stay here “too long,” but again, you want to help support daily bowel movements and some toxin-mopping up so you can have a better experience during stage 2.

Time to bring out the “big guns” (ie. Your antimicrobial herbs and biofilm disruptors).

Alot of people talk about “killing” or “attacking” SIBO and the “bad bacteria,” but I really don’t like using that language towards the gut (we are at war enough with ourselves and our inner critics every single day).

Instead, the use of herbal therapies and biofilm disruptors are meant to help reset—clean house in your inner ecosystem. Remember, many of the bacteria in SIBO are not even “bad” guys. Instead, they are just overgrown guys.

The supplements and herbs you use during the Reset Phase greatly depend on the type of SIBO(s) you have. A biofilm disrupting agent is also often necessary for many folks to “bust through” the steel armor many bacteria and yeasts wear.

Generally, here’s how I tackle this below (keep in mind: this is educational purposes only. Please  consult with your healthcare provider or a functional medicine practitioner before starting any new supplements, as well as for proper dosing and the best practitioner-grade formulas out there). 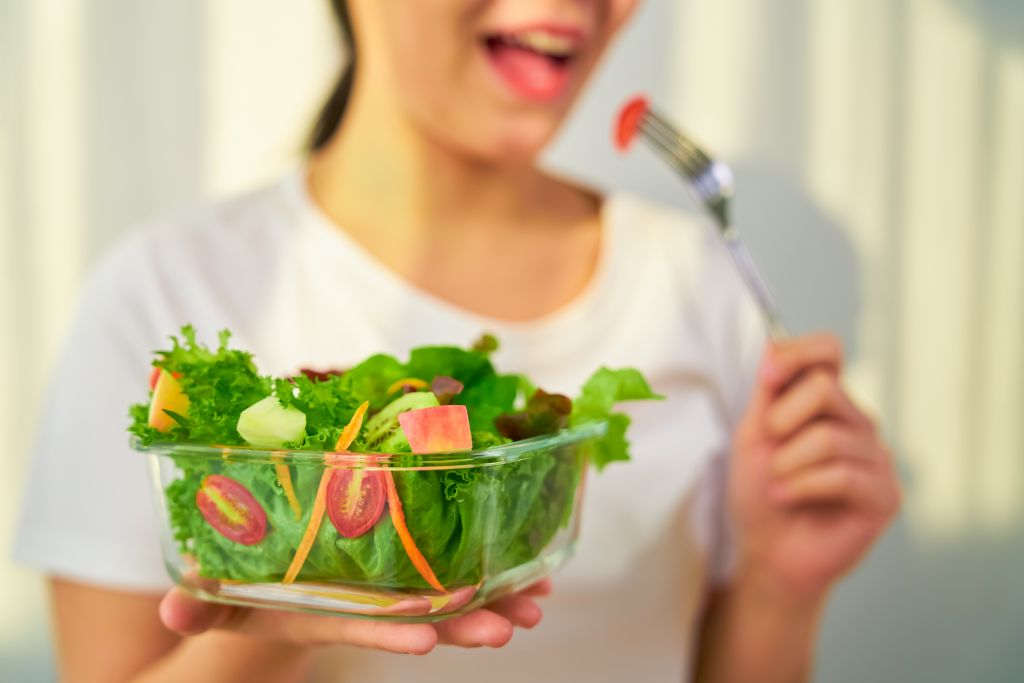 Last, but not least, after a 30-90 day therapeutic protocol, the last (perhaps most crucial) step is “rebuilding” the biome in order to restore health post-SIBO clean up and foster good healthy motility habits to keep future SIBO incidents at bay.

This stage includes probiotic therapy (often from each category of probioitcs—spore forming, Saccharomyces boulardii and a synbiotic), along with continued diversity of the diet with prebiotic fibers, short chain fatty acids and motility support.

A direct rebuilding protocol should be continued diligently for at least 60 to 90 days before transitioning to a digestive maintenance support.

Looking for guidance in optimizing your health naturally? Reach out to our virtual clinic today for support in your healing journey.